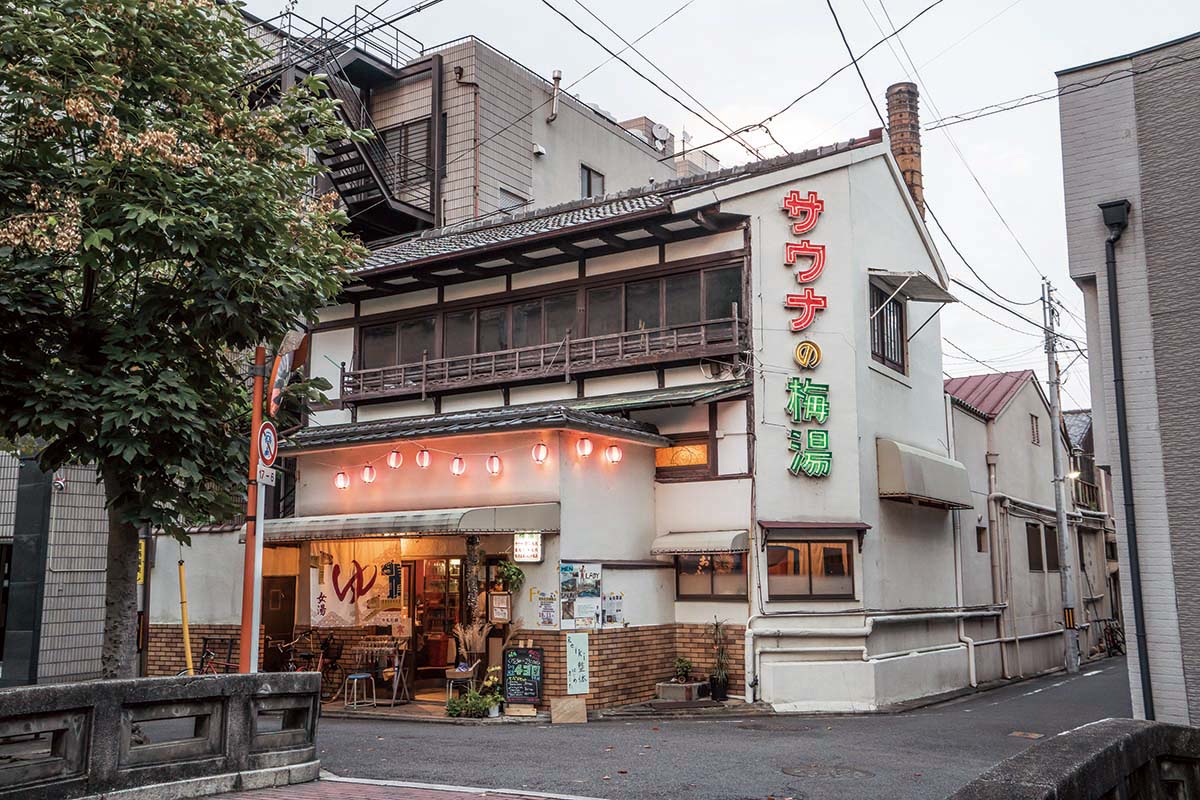 Dec 31,2015 Sento a nostalgic world behind the noren curtains!-1

Posted at 07:29h in FEATURED by whykyoto

Japanese sento (public baths) are a bit unusual. They are places for people to wash themselves, yet the buildings and bathing areas are cleverly designed to the point bathers feel as if they have slipped into samurai-era Japan. Lately sento have garnered attention as places to experience working-class Japanese culture.
Sento were essential to the daily lives of Japanese commoners starting in the 17th century, when the country was still the domain of samurai warriors. People washed away the stress of the day and forged deeper bonds with their neighbors in sento. However, bathtubs in homes became more common in the 1960s, and the number of sento plummeted. Kyoto boasted nearly 600 sento in 1955; now there are only around 110. Fortunately, sento have recently begun to be cherished as special places where people can experience not only traditional Japanese culture, but also the culture of ordinary people. 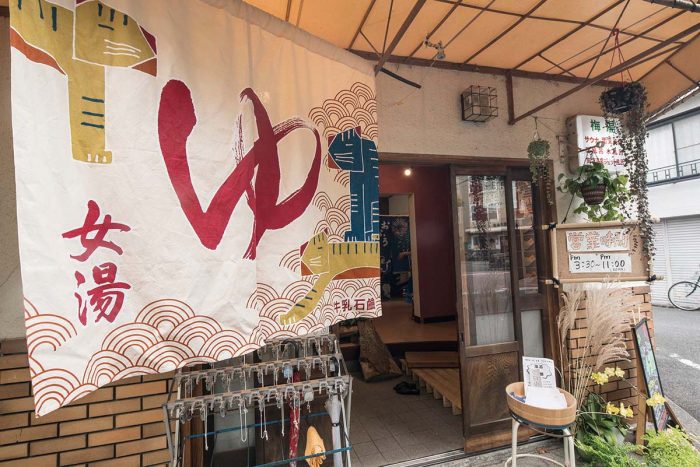 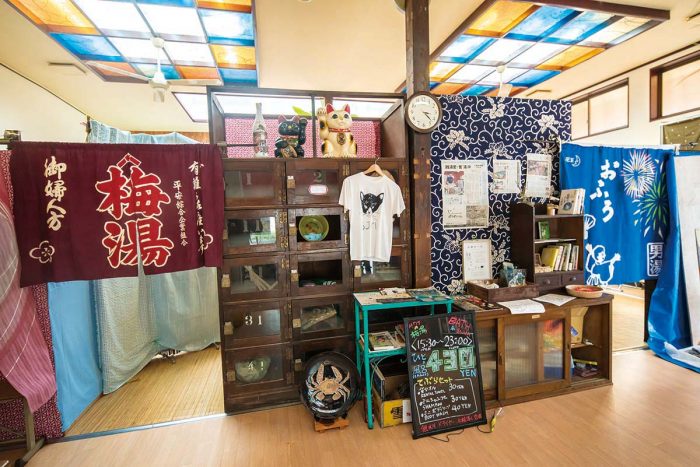 Sanjiro Minato jumped headfirst into the world of sento management when he opened UMEYU in May 2015 at the ripe age of 24. “Kyoto sento are special because each one is distinct from the others,” Mr. Minato said. “The diversity of the tile murals in the bathing areas is particularly surprising.” The bathing area at UMEYU features a large fountain. Also within the complex, you will find figurines such as the welcoming cats, and the monkey enjoying a bath. Other decorative art created by local artists rounds out the scene. This atmosphere of odds and ends is one of the unique characteristics of UMEYU. Mr. Minato knows that his love of sento is just as unique. He started a sento lovers’ association during his university days and traveled to sento throughout Japan on his bicycle. When he heard UMEYU was to be closed down, he felt compelled to keep it open. 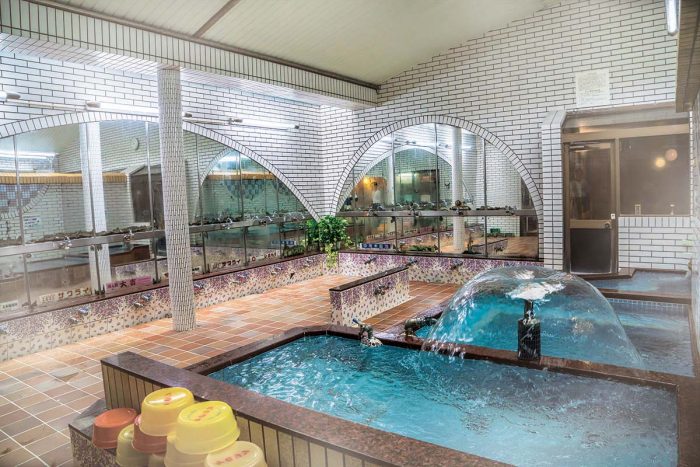 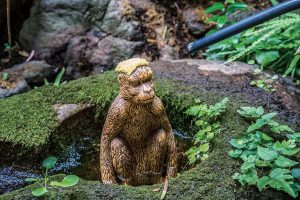 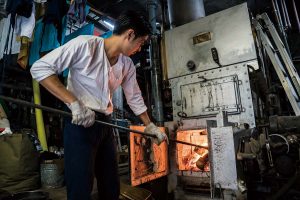 It was then that he heard from Yann Le Gal, a painter who had relocated to Kyoto from France. “Foreigners are a bit embarrassed in sento at first, but they eventually come to love them,” Mr. Le Gal said. “The architecture is very Japanese, with a very subtle beauty. And most of all, they meet good people there. They are great places to interact with locals. Public baths exist outside Japan, but the connection between people is not the same. Sento are communities like parks and cultural centers, but they are quirky.”

Mr. Minato continued the conversation: “Various people come to sento, and every one of them leaves smiling. Running one is not easy in any respect, but I can’t help but think of how great sento are when I see those smiles.” The absolute best way to understand the appeal of sento is to visit one! 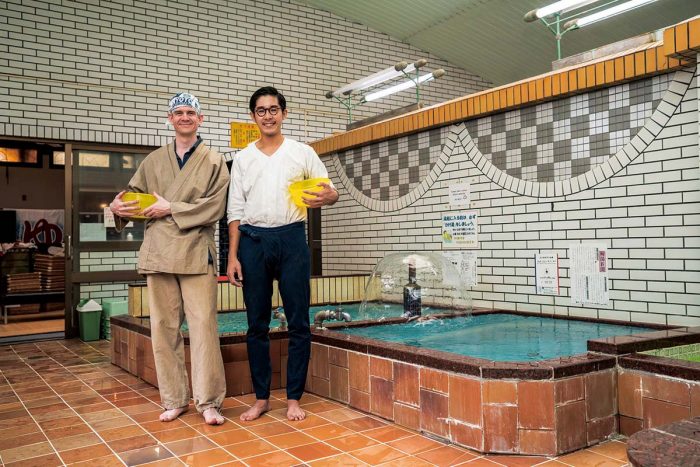 The information is current as of November 2015.