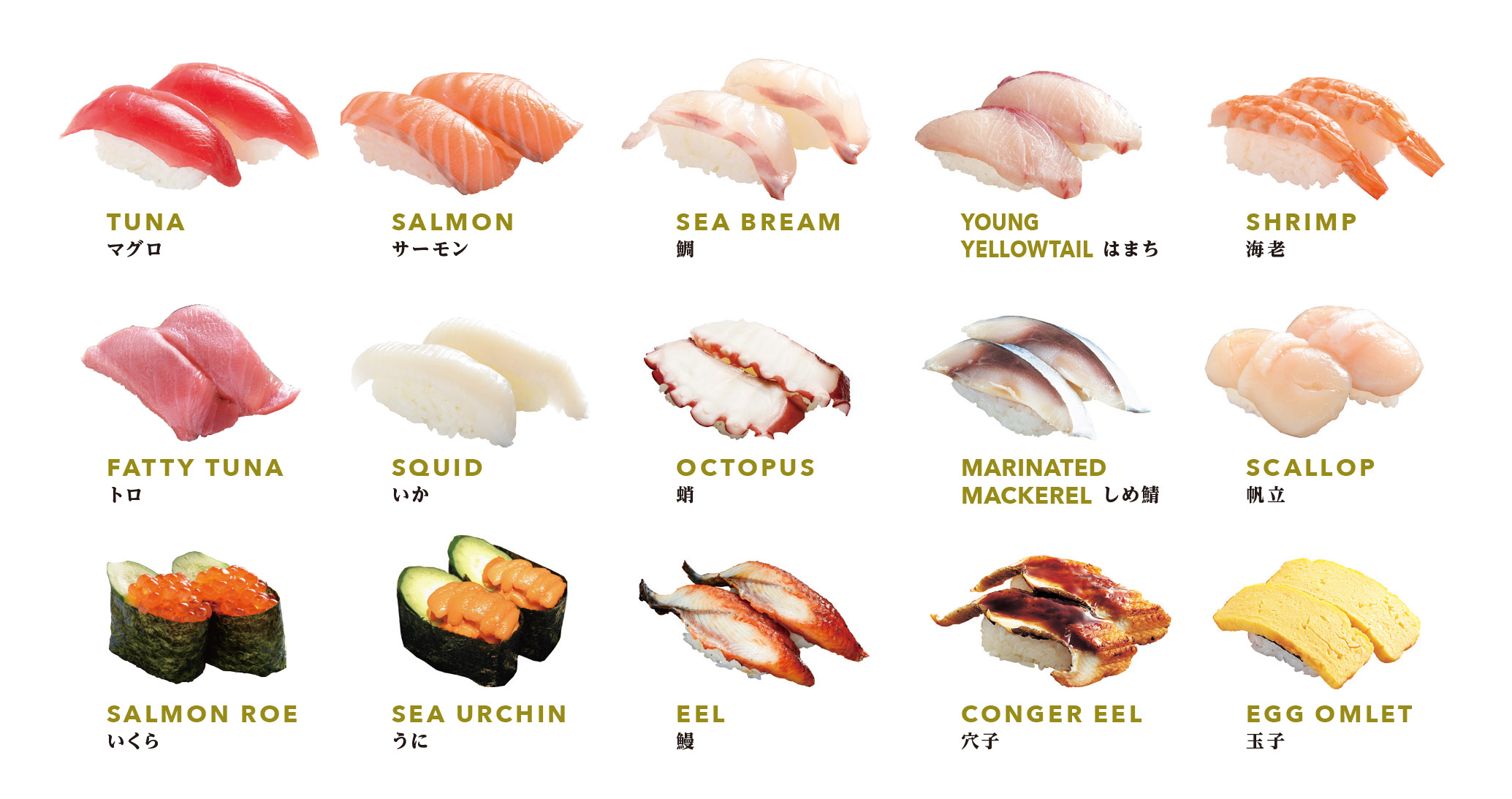 Posted at 10:15h in FEATURED by whykyoto

There are many sushi toppings, ingredients and flavors for you to enjoy. Examples of toppings are the standard “red fish” such as tuna, light “white fish” such as sea bream, as well as shellfish and egg. The vinegared rice and seaweed wrapping is also great!

You will hear many specialized terms flying back and forth at a sushi restaurant. If you are going to a sushi restaurant, why not try using these terms? The sushi craftsmen at the stores will be surprised and delighted at your mastery of the sushi terms.

1. SHARI (シャリ)
Vinegared rice. It is said to be derived from “Buddha’s remains” which is called shari. 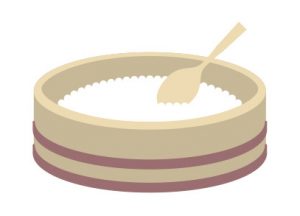 2. NETA (ネタ)
Ingredients topped on sushi. These are generally seafood and eggs. 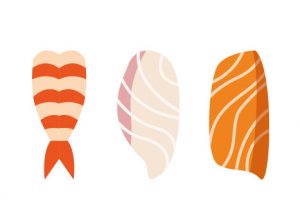 3. MURASAKI (むらさき)
Soy sauce. Soy sauce used to be a precious commodity, as its purple color (murasaki) was said to be a noble color. 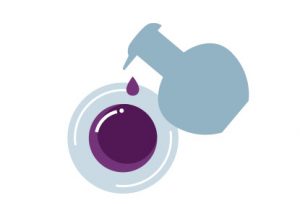 4. SABI / NAMIDA (さび・なみだ)
Wasabi. Because one would tear up when taking a whiff of it, it came to be called namida (tears). It also is called wabi. 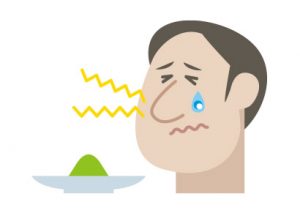 5. ZUKE (づけ)
This is red tuna marinated in soy sauce. This method of marination was used in the past to preserve fish. 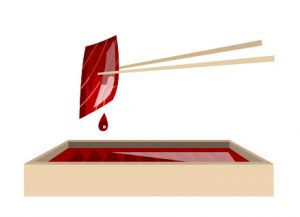 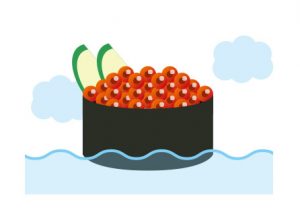 7. GYOKU (ぎょく)
Tamagoyaki, or egg omelet. It is said that one can determine the skill of a sushi craftsman by how their tamagoyaki tastes. 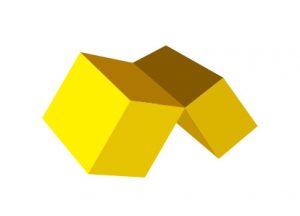 8. AGARI (あがり)
The tea that is served last. It means “the last one”. Powdered tea (konacha) and coarse tea (bancha) are commonly served. 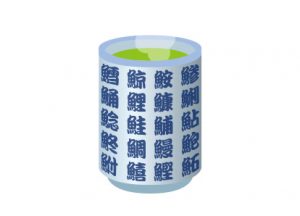 The information is current as of February 2018.