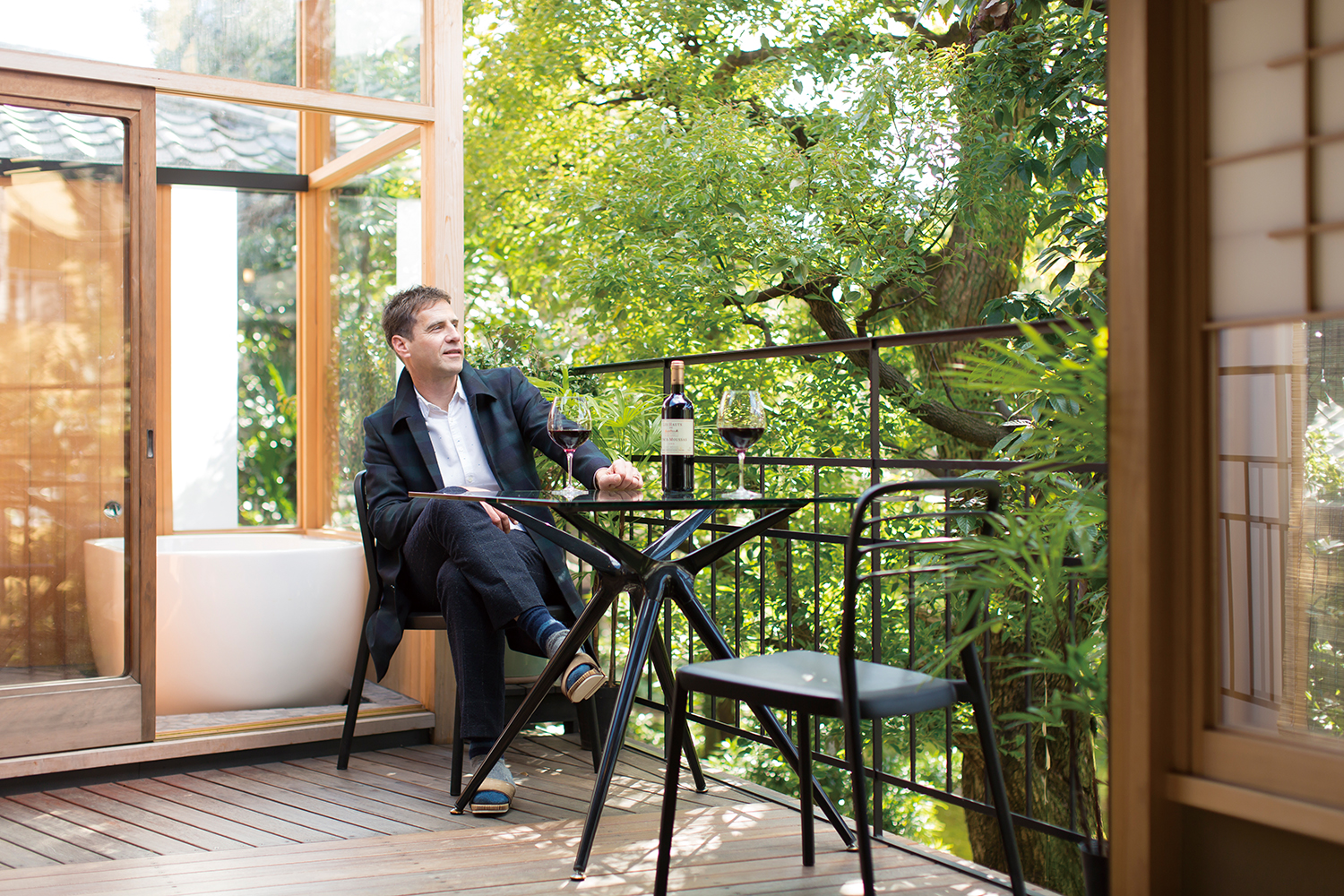 Mar 21,2017 The appeal of a versatile accommodation —Kyomachiya townhouses

Posted at 12:38h in FEATURED by whykyoto

The kyomachiya townhouse has attracted attention from around the world based on its functionality and beauty of design. There is at least one American who fi nds this appealing. An architect who restores machine townhouses talks about the kyomachiya townhouse and what it means to someone who blends tradition into modern-day lifestyles. 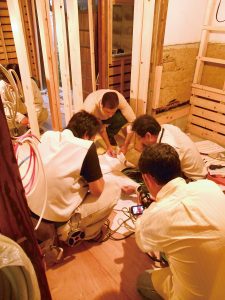 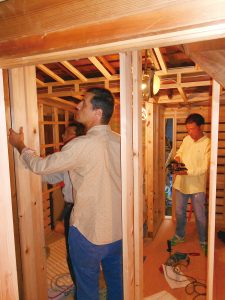 Subsequently, Geoffrey launched his own offi ce and became active as an architect who knows kyomachiya townhouse architecture, among other types of work. “The appeal of the kyomachiya townhouse is that it has a lot of undefi ned spaces. For example, the engawa, or veranda does not have walls, so it is not an interior space, but it does have a roof, so it is not strictly speaking an exterior space either. It is precisely because of this interstitial space, that mediates between the interior & exterior that inhabitants can live connected with nature. I believe that this concept is uniquely Japanese,” Geoffrey continues. “The kyomachiya townhouse is a house that is imbued with a surprising amount of skill and culture that is uniquely Japanese. The number of these kyomachiya townhouses has been decreasing in recent years, but my intention is to preserve them for the future while adapting them to today’s lifestlye. Formerly, townspeople lived in them, but in recent years, they have been used as cafes and stores. Most recently, they are also often being used as guest houses. They embody a culture that has been built upon year after year continually for over 1,200 years, so I think it is imperative that they be handed down to future generations.” 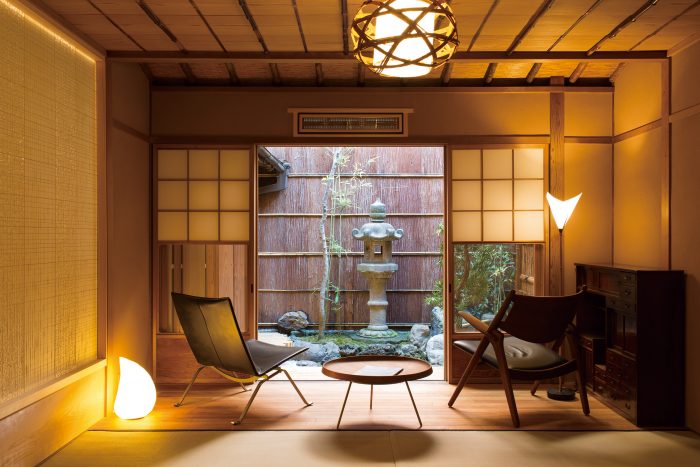 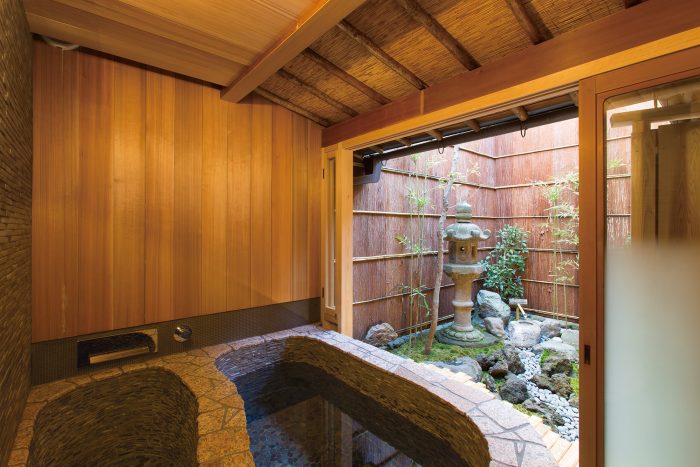 The information is current as of February 2017.