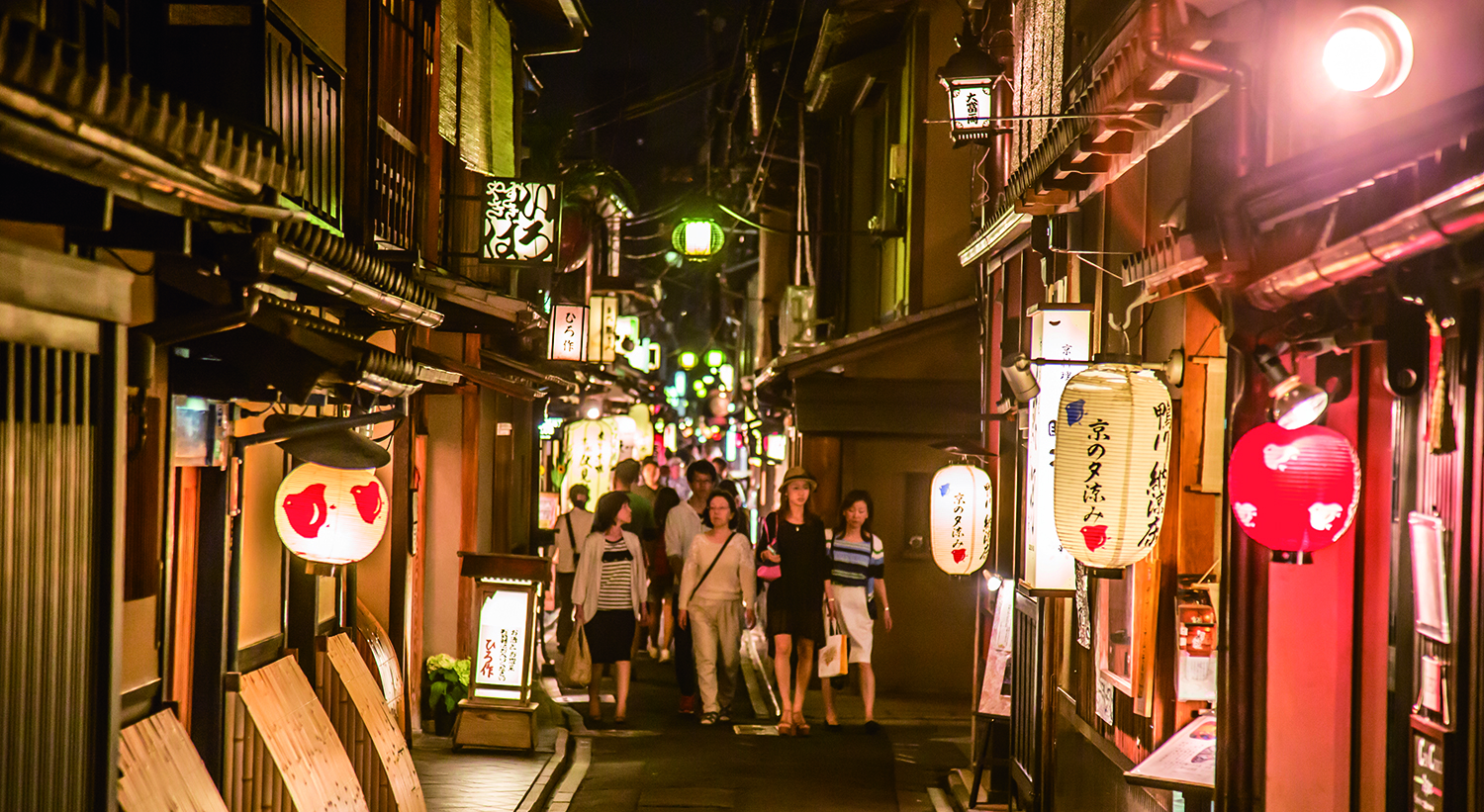 Posted at 05:00h in CULTURE, GOURMET, NIGHTLIFE by whykyoto

OTOSHI APPETIZERS SERVED TO ALL DINERS IN AN IZAKAYA

At an izakaya, customers first order their drink. This will be served accompanied by a small appetizer called otoshi or tsukidashi. This dish costs a few hundred yen and is automatically served to each customer. Otoshi literary means “passing through,” since the food order is being placed through the kitchen and so a customer is given something to eat while waiting for their main meal to arrive. Diners always accept the appetizer, as it is functions somewhat like the izakaya cover or table charge. 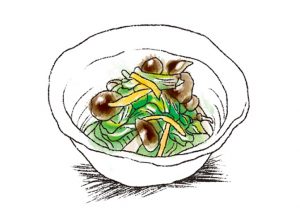 If you really want to drink a lot, order a course that includes all-youcan-drink for a fixed time and price. These courses allow you to drink as much as you like from a choice of beverages. This varies depending on the izakaya, but typically includes beer, chuhai, wine, sake, and non-alcoholic and soft drinks. 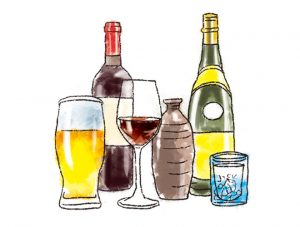 WHY DO SOME OCHOKO CUPS HAVE TWO CIRCLES INSIDE?

An ochoko is a small cup for drinking Japanese sake. An ochoko with two navy blue circles painted inside the cup is originally used at a sake brewery to assess the taste of the sake. The colour of the sake is examined based on how these two circles appear in the liquid. However, if your sake is served at an izakaya in this kind of ochoko, you can treat it just like an ordinary cup for drinking. 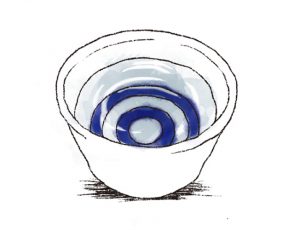 It is a custom to end a meal at an izakaya with a cup of hot tea. Almost all of the time this is served for free. Just ask for agari to receive a cup of tea, but be careful: agari is really hot! 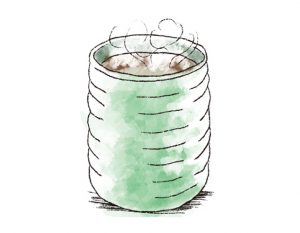